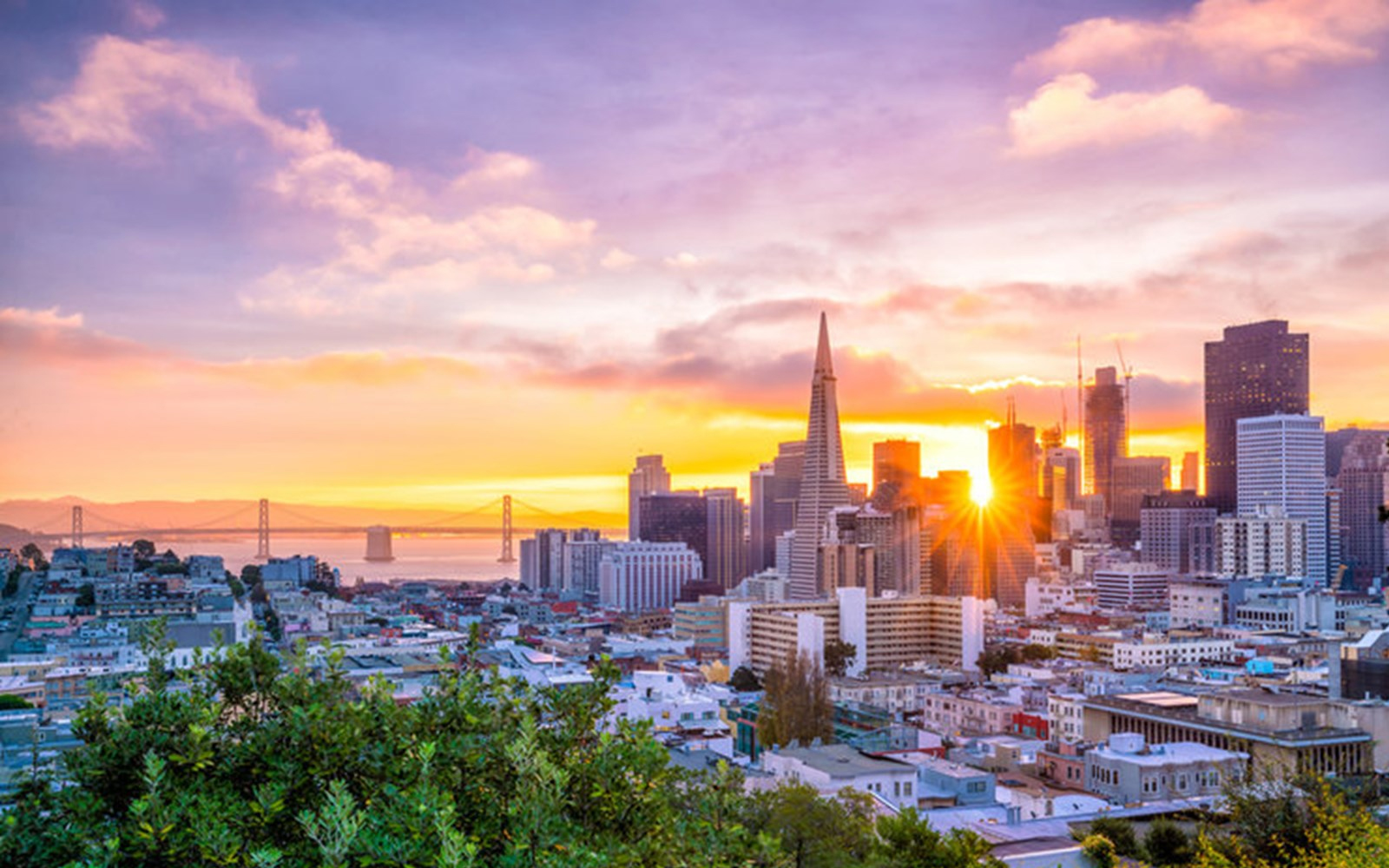 San Francisco, in northern California, is a hilly city on the tip of a peninsula surrounded by the Pacific Ocean and San Francisco Bay. It’s known for its year-round fog, iconic Golden Gate Bridge, cable cars and colorful Victorian houses. The Financial District’s Transamerica Pyramid is its most distinctive skyscraper. In the bay sits Alcatraz Island, site of the notorious former prison. 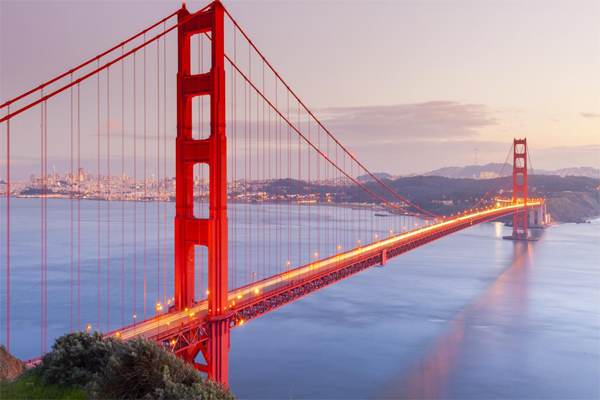 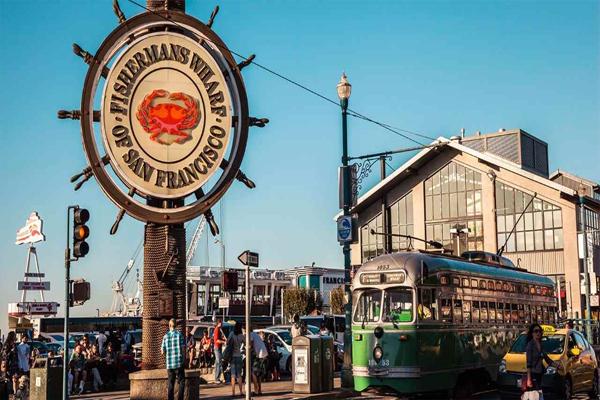 As an epicenter of activity in San Francisco, Fisherman’s Wharf offers a plethora of sights, smells, tastes, history and fun. In addition to all of the activities you can enjoy at the wharf, there are also a lot of notable landmarks and sites located nearby. With so much to see and do, it can be difficult to experience everything without some kind of itinerary. Bearing this in mind, we’ve done our best to create a handy guide that you can use to find entertaining attractions in the area. 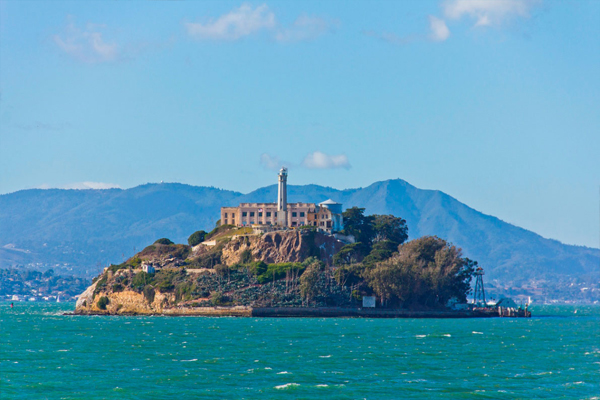 Alcatraz Island offers a close-up look at the site of the first lighthouse and US built fort on the West Coast, the infamous federal penitentiary long off-limits to the public, and the history making 18 month occupation by Indians of All Tribes. Rich in history, there is also a natural side to the Rock—gardens, tide pools, bird colonies, and bay views beyond compare. 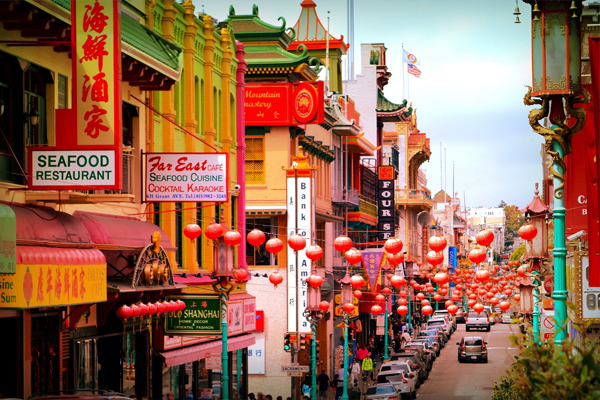 Established in 1840s, San Francisco’s Chinatown is reputed to be the oldest and one of the largest and most famous of all Chinatowns outside of Asia. Many of the Chinese who settled here were merchants or immigrant workers, working on either the transcontinental railroad or as mine workers during the Gold Rush. 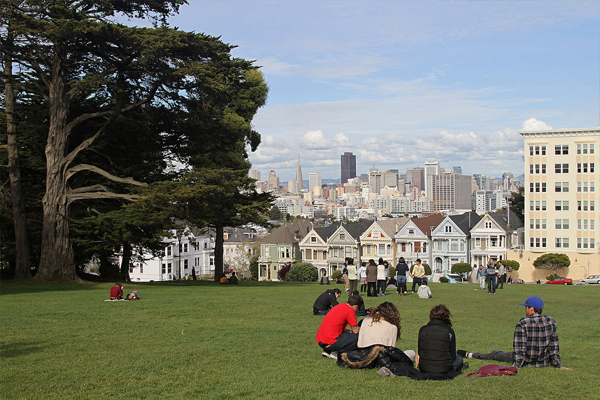 The Alamo Square is a is a residential neighborhood and park that is best known for the famous Painted Ladies row of Victorian houses on its east side along Steiner Street. It is often the subject of many a San Francisco postcard. There are also many other pretty Victorians encircling the lovely park. The park includes a playground and a tennis court, and is frequented by neighbors, tourists, and dog owners. 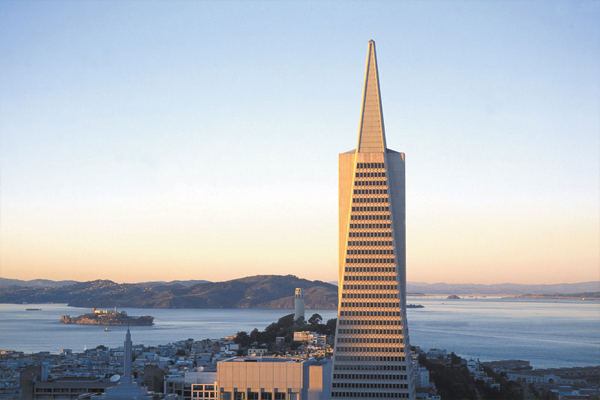 Located in the heart of the Financial District., the Transamerica Pyramid is San Francisco’s other famous icon besides the Golden Gate. According to its architect, William L. Pereira, a pyramid is the ideal shape for skyscrapers, offering the advantage of letting more air and light in the streets below. 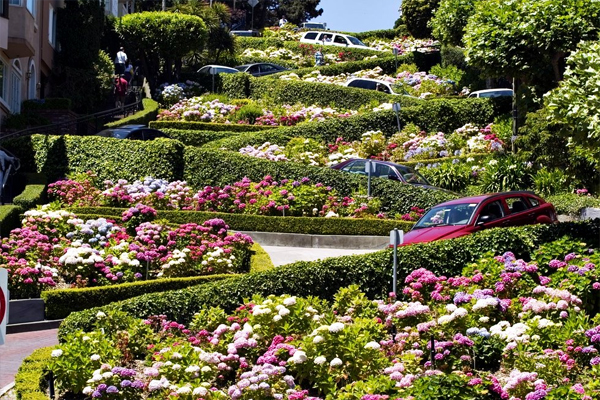 Located between Hyde and Leavenworth streets, Lombard Street is famously known as the “crookedest street in the world” although it is neither the crookedest street in San Francisco (Vermont Street is) nor the steepest. The one-block portion of Lombard Street that contains eight hairpin turns was created to reduce the hill’s natural steep slope. The speed limit in this section is a mere 5 mph (8 km/h). 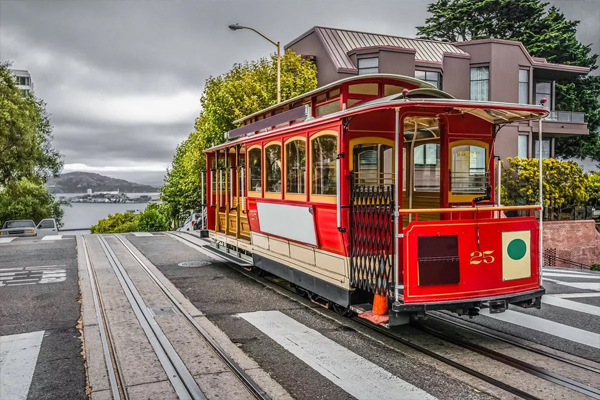 The world-famous Cable Cars run on three lines in the steep streets of San Francisco between Market Street and Fisherman’s Wharf. These cars are a fun ride, especially if you get to stand on the running board, if a bit impractical for everyday use though residents do, in fact, use them on a regular basis. The cable car is such an attraction that, especially on weekends, it takes longer to wait in line to ride up Powell Street than it does to walk the short but sloping distance. 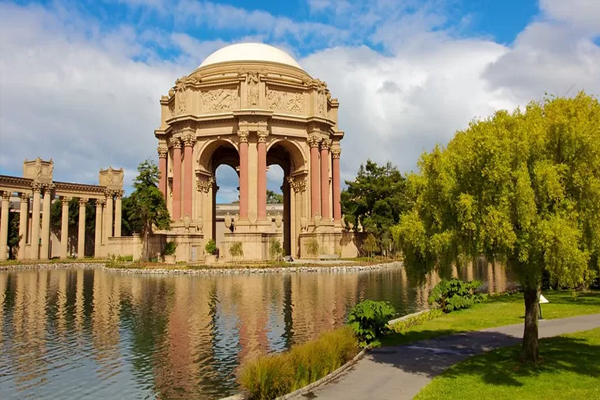 The only structure remaining from the 1915 World’s Fair, the Palace of Fine Arts features a classical Roman rotunda with curved colonnades situated in an idyllic park setting with a classical European-Style lagoon. It’s a great place to unwind, have a picnic, and watch the swans float elegantly by. It also has a theater offering a variety of shows, musical and cultural events.

Once an area of sand dunes, Golden Gate Park is a large urban park with windmills, bison, museums, lakes and a carousel among its many attractions. At 1,017 acres, it is about 20% larger than New York’s Central Park, so unless you have a bike, you’ll want to plan which area you want to visit.