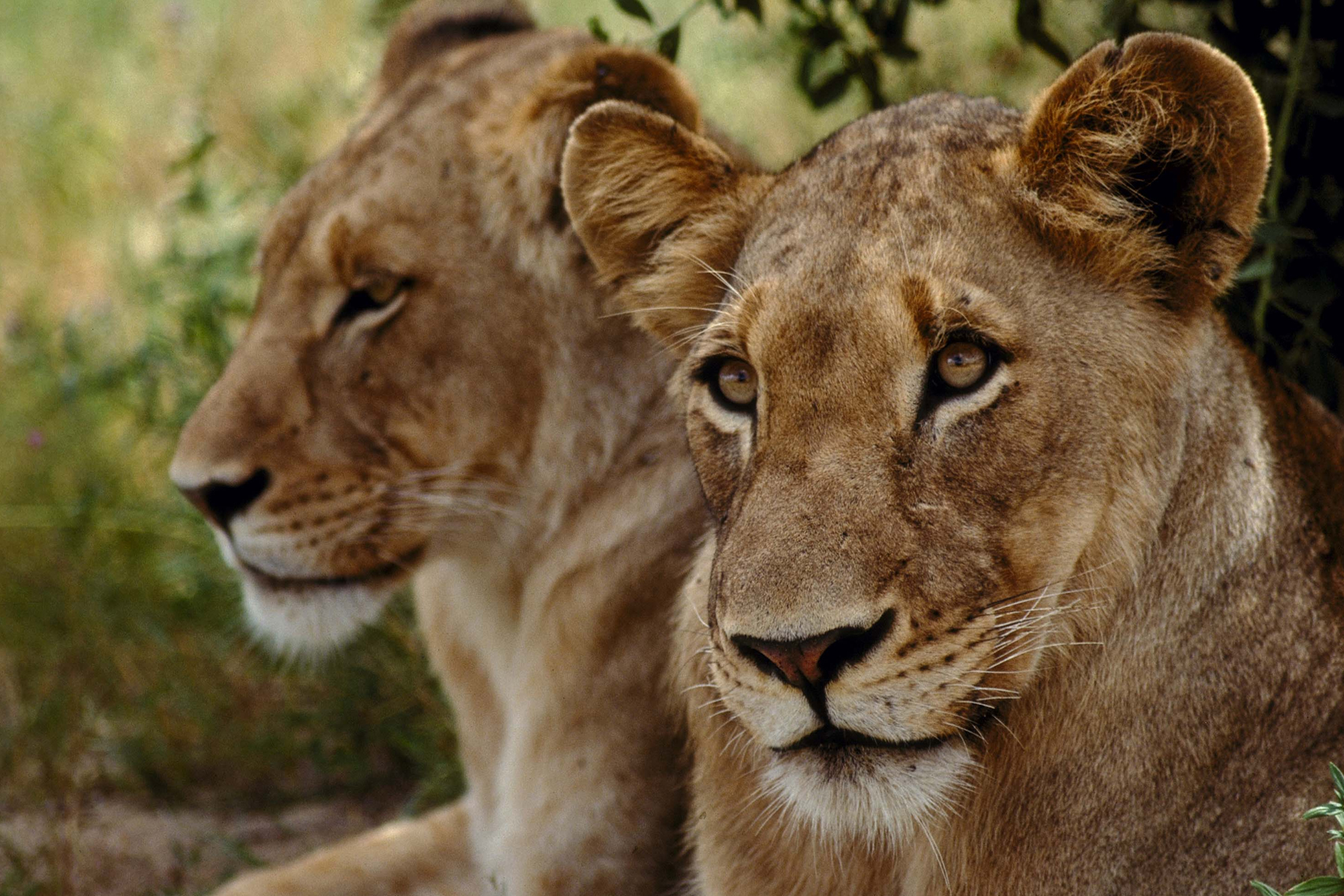 South Africa is full of natural wonders and impressive landscapes, where you can indulge in adrenaline-pumping activities, go on scenic coastal hikes and explore the wine culture. Cape Town is its crown jewel, where you’ll find beaches that provide sun, sand and surf, while the country’s impressive national parks and botanical gardens are brimming with adventure. From outdoor adventures to cultural experiences, read on to discover the best things to do in South Africa.

Go on a safari in Kruger National Park (Nearby Hotels)

One of the world’s most impressive wildlife-watching destinations, Kruger National Park is one of Africa’s largest game reserves. It’s here that you can get an up-close and personal with the Big Five, which includes lion, leopard, black rhino, elephant and Cape buffalo. It is the epitome of safari experiences in Africa, where you can go on a self-drive holiday or go on a guided, open vehicle safari to enjoy memorable sightings of its diverse landscapes.

A must-do activity in Cape Town, climbing Table Mountain is perfect for adventurous travelers who want to see a birds-eye view of the city. It’s the city’s most recognizable landmark, where you can hike to the summit along the mountains on the scenic hiking trails or traverse to the peak on the Table Mountain Aerial Cableway instead. The suspended cable cars offer you rotating 360-degree views of the surrounding region and its city and ocean views.

Enjoy the beauty of Kirstenbosch National Botanical Garden (Nearby Hotels)

A beautiful expanse of diverse landscapes, Kirstenbosch National Botanical Garden is one of the best in the world. The 1,300-acre Kirstenbosch Estate is a UNESCO World Heritage Site and includes a fragrance garden, medicinal garden and a garden that showcases more than 2,500 species of plants. Take a guided tour of the glasshouse, the Botanical Society Conservatory, which houses plants from the continent’s more arid regions and admire the stunning sculptures scattered around the grounds.

If you’re a fan of elephants, then Addo Elephant National Park is a must on your South African itinerary. It is the country’s third-largest national reserve, sitting in the Sundays River valley in the Eastern Cape. Home to one of the densest African elephant populations on the planet, where you can see the elephants, kudu and warthog and zebra on self-drive wildlife safaris or go on a horse riding, walking or canoeing adventure.

Sip your way through Constantia Valley (Nearby Hotels)

With its flourishing wine industry, South Africa’s Constantia Valley produces crisp whites and robust reds. It’s the location where its wine industry began in the 17th century and features oak-lined streets and stunning historic mansions in addition to its eight award-winning wine estates. Take a tour of the oldest vineyard, Groot Constantia, to sample sweet dessert wines that have lured in the likes of Napoleon Bonaparte and Jane Austin, or Eagle’s Nest for Shiraz, Merlot and Viognier.

Meet the penguins at Boulders Beach (Nearby Hotels)

The only place in the world where you can get close to African Penguins, Boulders Beach is a part of the Table Mountain National Park sitting 26 miles from central Cape Town. It’s one of the city’s most visited beaches, where you can walk along pictures boardwalks to admire the dunes and vegetation and offers a family-friendly spot for the kids to splash in the rock pools and swim in the cool, clear False Bay water.

Visit the historic Castle of Good Hope (Nearby Hotels)

South Africa’s oldest functioning building, the Castle of Good Hope serves as an integral part of the country’s history. Built in 1666 beneath the iconic Table Mountain, it now stands as a reminder of the area’s colonial past and visitors will find art and photography exhibitions regularly hosted in its museums in addition to commercial events. History enthusiasts will delight in exploring the star-shaped fortress and seeing the Key Ceremony, which is marked by the firing of the Signal Cannon.

South Africa might be best known for its Big Five, but it’s also a great place to explore its impressive marine wildlife, including breaching whales. Seeing these enormous creatures up close is a bucket list experience. It’s possible to see southern right whales, humpback whales and Bryde’s whales, and the best places to look for them is in False Bay near Cape Town, along the shores of Hermanus and frolicking in the waters of Cape Agulhas.

Take the family to Two Oceans Aquarium (Nearby Hotels)

Celebrating the diverse marine life where the Atlantic and Indian Ocean meet, the Two Oceans Aquarium showcases the area’s diverse wildlife with over 3,000 marine animals and interactive displays. Explore the Atlantic Ocean Gallery, Indian Ocean Gallery or see the I&J Predator Exhibit and its resident animals. The kids can learn about different types of wildlife and the bodies of water around the world. If you’re feeling brave, you can even take a swim in the shark tank.

Established in 1994, the District Six Museum educates visitors about the people of District Six. The museum memorializes the displaced citizens with exhibits that highlight their stories about social justice and serves as a way to rebuild the memories and cultural heritage of this historic heritage. It is housed in a historic building that was formerly a church, where you can see a permanent multimedia exhibition called “Digging Deeper” that tells the life stories of these residents and showcases memories in an attempt to restore what once was.